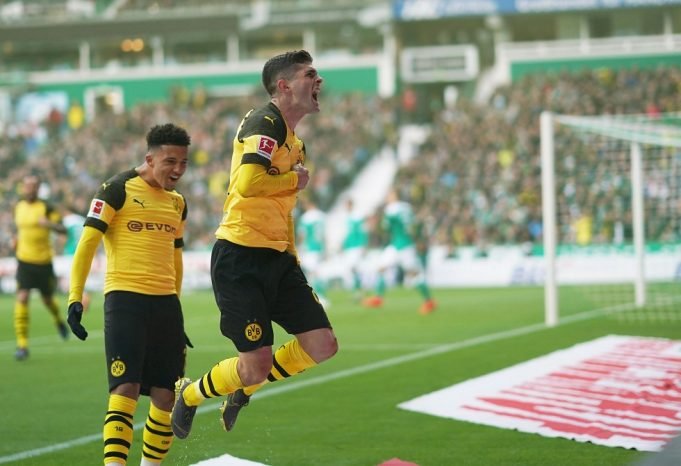 Chelsea are keen on making a statement signing like Jadon Sancho, according to transfer expert, Duncan Castles.

“I’m told they’re looking at wingers at present,” Castles said on the Transfer Window podcast. “One of those strong options for them is Jadon Sancho.

“My understanding is the club, i.e. Roman Abramovich and Marina Granovskaia, are very keen on taking Sancho. They’re keen on making a statement signing now that they are able to work in the transfer market again and have a lot of resource to spend in this window.

“They see taking a young England international, who has very high status in England because of what he’s achieved at Borussia Dortmund and in the national team, as a good way to go forward.”

He added, “Whether that is the best way for Chelsea to go forward, I think there are internal doubts about that and maybe the money which would be involved in taking Sancho, with Borussia Dortmund asking for over €100m for him and the player also wanting very substantial financial terms, could be invested better in a different kind of winger and money used elsewhere in this window.

“There’s been an enquiry about Lewis Dunk at Brighton, so there’s a prospective they could improve at centre-back and also thinking about doing something at left-back, and obviously that centre-forward position is one that, even if they don’t do something in January, will require consideration in the summer, with Olivier Giroud wanting to move to Inter and still serious doubts about whether Michy Batshuayi is the right answer as a backup to Tammy Abraham in the attack.”