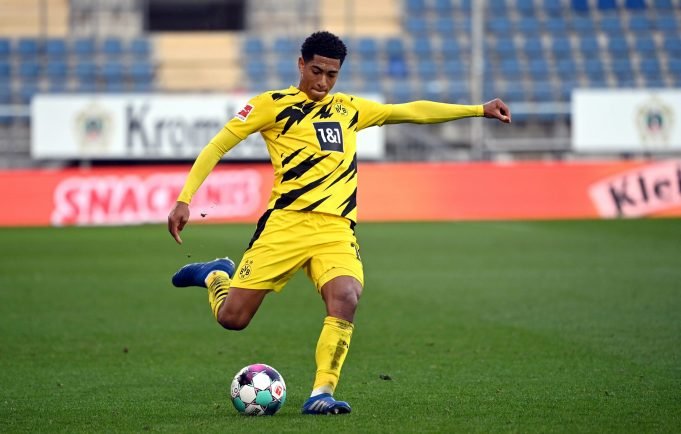 The teenager is regarded as one of Europe’s most exciting talents and his recent callup to the England squad justifies it.

He signed from Birmingham City last summer for around £22.75 million. Lucien Favre immediately allowed him to feature in the starting lineup. Bellingham delivered with impressive performances, showcasing his maturity well beyond his years.

Chelsea are monitoring his progress. Frank Lampard is in the market for more central additions and Bellingham could be huge. The midfielder is prolific with the ball and an ruthless tackler. He is a jack of all trades, capable of playing out of deep spots, dribble the opposition but also shut them down with key interceptions.

Bellingham was deployed in several positions for Birmingham last season and aced it out of all of them. Dortmund only has three years to either convince him into staying or convert him into a massive profit deal.

Chelsea’s plans of signing him is for 2022. Dortmund will be under pressure to sell or hand him a contract with a huge pay bump if he continues to progress at this rate.