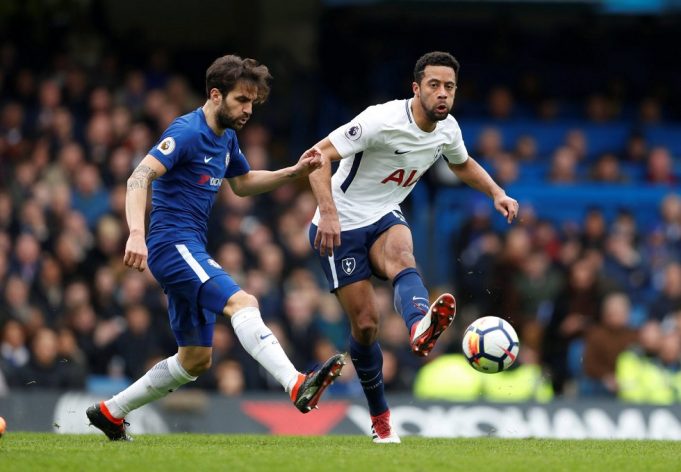 Our Chelsea vs Tottenham betting tips and predictions

We expect a Chelsea win at 1.66 with Bet365. Below you can read the reasons for our Chelsea vs Tottenham betting tips prediction.

We expect Romelu Lukaku to score first at 4.25 with Bet365

Here are a few Chelsea vs Tottenham free bets and special offers from the betting companies:

Reasons For Chelsea vs Tottenham Prediction And Betting Tips

The Chelsea squad are the favorites to win this away tie 1.66 with Bet365, with Tottenham priced at 5.25 with Bet365 to hand Nuno Santo his first win against the Blues.

Given their performances this season, it’s a bit hard to see why Chelsea are the price they are. Thomas Tuchel’s men won twice against Spurs last season.

As for Spurs, Nuno has still turned them into a resilient side in his first season, capable of carrying out a surprise win here at 5.25 with Unibet.

Speaking of quality, this will be a chance for Romelu Lukaku to replace Timo Werner up front which is why he has been handed odds of 4.25 with Unibet to score the first goal.

The Blues had a super start to the new campaign by winning three of their last four league games.

Spurs are yet to concede a goal on their home turf this season.

Tonight’s match is only the 170th meeting between Tottenham and Chelsea. The Blues have won 73 games while Tottenham have managed 55 wins for themselves and the other 41 ended as draws.

The Blues won’t have Christian Pulisic and N’Golo Kante available for this fixture and would be sidelined for a few more days.

Hakim Ziyech, Timo Werner could be handed game time in the second half.

Reece James is back to the first-team fold after serving a domestic suspension.

As for Spurs, they will be without the services of Japhet Tanganga, Eric Dier, Steven Bergwijn and Lucas Moura who are expected miss out on this crucial game.