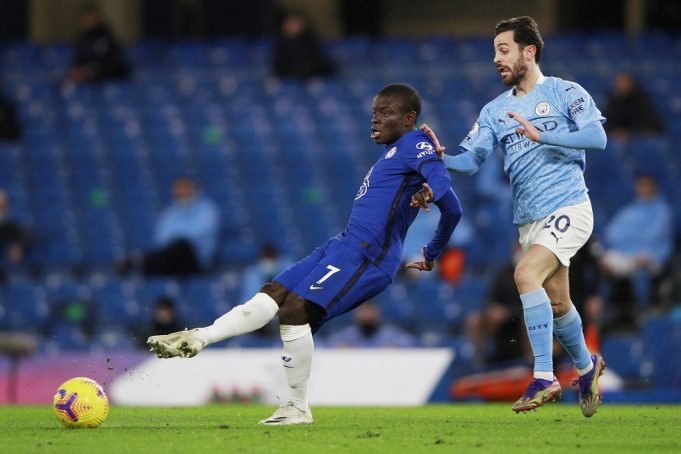 Chelsea vs Manchester City betting odds today – who will win according to the betting odds?

Our Chelsea vs Manchester City prediction and betting tips

We expect a Chelsea win at 7.20 with Unibet. Below you can read the reasons for our Chelsea vs Manchester City betting tips prediction.

We expect Aubameyang to score first at 11.50 with Unibet

Here are a few Chelsea vs Manchester City free bets and special offers from the betting companies:

Reasons For Chelsea vs Manchester City Prediction And Betting Tips

The Chelsea squad are not the favourites to win this match at 7.20 with Unibet with Manchester City priced at 1.40 with Unibet to squeeze out a win.

Given their performances this season, it’s not hard to see why Chelsea are priced with such odds. The Premier League table will clearly tell you which team has been better this season but this is a one-off tie. With Chelsea’s recent resurgence under Graham Potter, anything could happen at 7.20 with Unibet.

Manchester City have been a dominant side this season and they are strong favourites to win another Premier League title. Their ability to control possession and dictate the game will test Chelsea’s resolve. Winning here is what’s expected out of them at 1.40 with Unibet.

Speaking of quality, this will be an opportunity for Aubameyang to get back on the scoresheet which is why he has been handed odds of 10.00 with Unibet to score the first goal.

The Blues have won just one game out of the last seven they played. They recently were knocked out by Man City in League Cup and Premier League.

Man City dropped points twice in their last six games. They lost to Brentford and then, shared points with Everton. They have beaten Chelsea twice and would look to make it three out of three.

Here are our Chelsea vs Manchester City predictions of the team formations and starting 11 lineups for the Premier League 2022 fourth-round match today.

N’Golo Kante and Armando Broja are already sidelined due to injuries. Now, Reece James also joined him to miss out few games. Ruben Loftus-Cheek has now returned to training from a calf injury.

Wesley Fofana is unlikely to find his name in Potter’s XI. Edouard Mendy is also struggling with his shoulder issue so he won’t be available. Ben Chilwell may have to wait until the trip to Fulham next week.

Man City will be without the services of Aymeric Laporte (back) and Ruben Dias (hamstring). Julian Alvarez returned off the bench against Everton and would be recalled to the first XI.

Kalvin Phillips also returned from the World Cup and he would not make it into the starting XI.

Tonight’s match is the 174th meeting between Manchester City and Chelsea. The Blues have won 71 games while City are following closely behind with 63. The other 39 games ended as draws.

Here are the previous Manchester City and Chelsea match results and history record:

Here are our Chelsea vs Manchester City predictions and betting odds and our betting tips for the third round playoff match in FA Cup 2022 match:

Manchester City is expected to win this FA Cup fixture against Chelsea according to the FA Cup 2022 Odds.

We expect Chelsea to win in full-time at 7.20. Below you can read the reasons for this Chelsea vs Manchester City prediction.

Aubameyang has been handed odds of 11.50 to score the first goal.

Erling Haaland has been handed odds of 3.45 to score the first goal.

What are the best odds on both teams to score goals?

What are the best odds on over and under 2.5 goals?