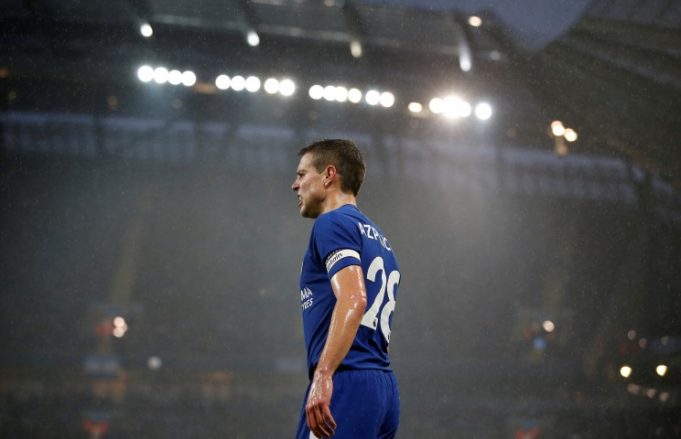 Chelsea face Arsenal on Boxing Day and Cesar Azpilicueta is not giving in to their confidence.

The Gunners are in treacherous form this season but that does not mean the fixture will be easy.

Mikel Arteta’s men beat Chelsea in the FA Cup final in August. That will be a tie the Blues players will look to take revenge on. Seeing how Arsenal have won just one of their last 10 Premier League games, the Chelsea players will be licking their lips to have a go at their North London rivals.

“We were obviously disappointed with that result but now we’re four months later, it’s a different competition and a new game,” said Azipilcueta ahead of Saturday’s fixture. “They are not in their best form but we know their qualities and that they have dangerous players so we have to cope with that.

“We respect them and we know it’s going to be tough but we need points so hopefully we can go there and play our game. We have the confidence and belief to do that and obviously, we will try to get the points.”

Chelsea sit fifth in the table, six points behind leaders, Liverpool while Arsenal 11 points behind in 15th. If anything, this will be the perfect time to collect a win over the Gunners at the Emirates.