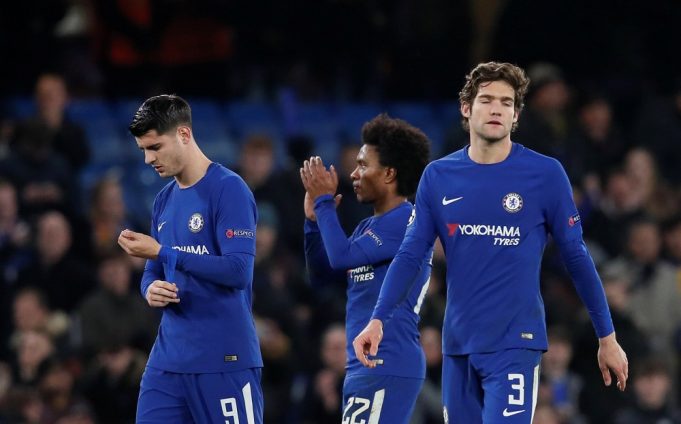 Antonio Conte wants the striker to prepare for the next season

The Spain International has just scored 11 goals in 29 Premier League games and also struggled with injury, he even admitted of taking painkilling injections.

The forward’s struggles have led to speculation that his former club Juventus could sign him this summer. He enjoyed two successful years at the club from 2014-2016 before joining Real Madrid. Reports suggest Serie A giants could make a £60 million bid this summer or look to take him on a loan.

The Blue’s manager Antonio Conte hinted that the club will not sell Morata this summer and wants him to prepare for the next season.

“Morata is Chelsea’s player, he must be ready to play tomorrow and next season. I think the situation is very clear,” he told reporters as quoted by Goal.com

Pressed on links with Juventus, Conte added: “I don’t like to comment on speculation. Now it is right for everyone to be focused on the present and finish this season in the best possible way.

“I think this season was a difficult season, but not only for Morata. Your [the press] focus is only Morata, but I would like it if your focus was for the whole team. Not only one player.”

Read Also: Chelsea player with the most yellow cards