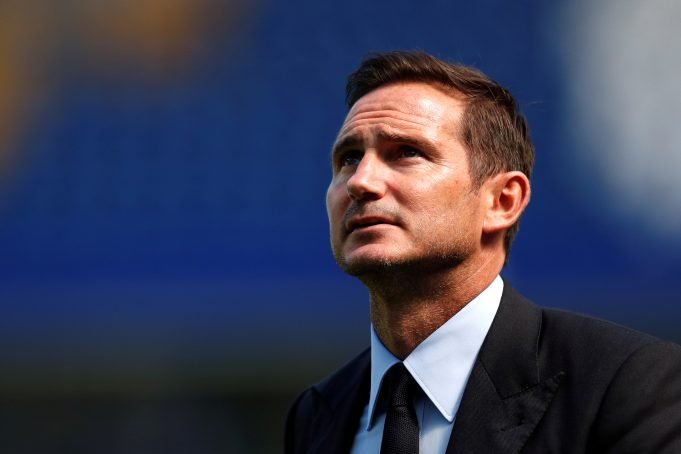 Frank Lampard is under the gun for Chelsea’s lack of homegrown players.

The 41-year-old has an excess of foreign players and he is finding it difficult to meet the required player quota for the Champions League.

Clubs are not allowed to register more than 17 players for the European tournament, leaving 8 places for homegrown talent. With the arrival of Christian Pulisic this summer and Matteo Kovacic staying permanently, Lampard has a hard task of picking the right players for the 2019/20 season.

Tiemoue Bakayoko was tipped to leave Stamford Bridge this transfer window but so far, no clubs have expressed any significant interest. Paris Saint-Germain were thought to be preparing a loan deal for him but they instead, chose to sign Idrissa Gueye from Everton.

Kurt Zouma, Michy Batshuayi, Davide Zappacosta and Kenedy are in danger of potentially watching the entire season from the sidelines due to the restrictions.

Kenneth Omeruo, Baba Rahman, Michael Hector and Trevoh Chalobah are expected to be moved out either on loan or permanently before August 7. One player Lampard is keen on keeping is Zouma as Gary Cahill’s replacement.

Chelsea have definitely had to adapt to the transfer ban by recruiting from inside. They handed out contract extensions to three of there academy graduates this summer – Ruben Loftus-Cheek, Mason Mount and Callum Hudson-Odoi.