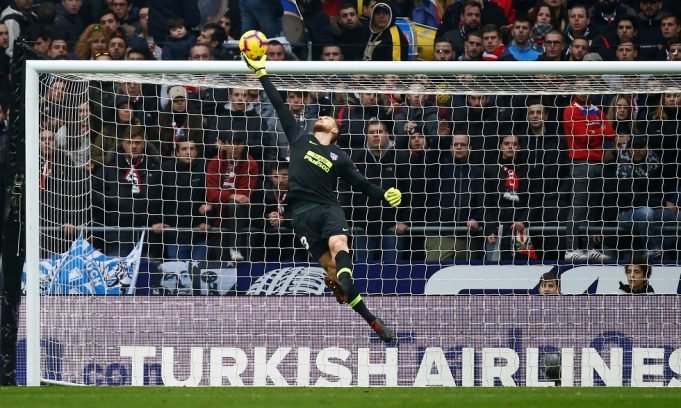 According to the Daily Star, Chelsea are pushing Atletico Madrid to drop their asking price for Jan Oblak.

Frank Lampard is determined to replace Kepa Arrizibalaga with a reputed goalkeeper this summer and has picked Oblak to be that man.

Problem is the 27-year-old is regarded as one of the best in the world and valued at around £110 million by Atletico. That is understandable, given how they have no intention of selling him. Chelsea’s £72 million expenditure on Kepa does not help them in negotiations either. Clubs know how big the West Londoners are willing to spend, given their history in transfer windows over the past two decades.

Oblak has enjoyed a prosperous spell in Atletico and is in the prime of his career. Chelsea are still very much in a transitional phase and might not be able to promise much more in terms of trophies right now. Their most convincing argument would be the lure of playing in the Premier League and possibly higher wages.

Lampard is better off looking at his other options give how much he needs to prioritise other positions. The defence as a whole is problematic for Chelsea. They need to strengthen their left-back and centre-back lineups as well, if they want to stop conceding over 50 goals in a Premier League season.