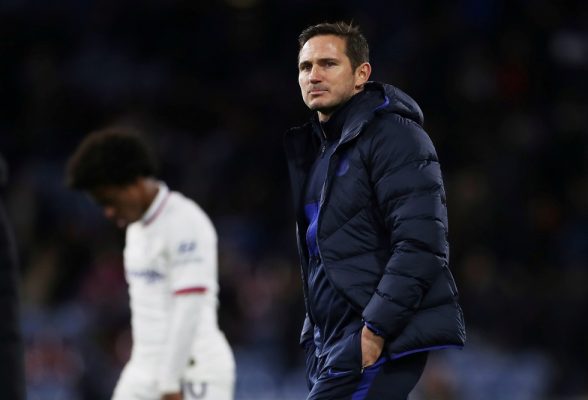 According to the Telegraph, Stade Rennes F.C. want £30m for the transfer of Eduoard Mendy to Chelsea.

Reports have already covered Chelsea’s interest in the goalkeeper and how they failed with their first bid worth £15m for him.

Rennes only signed him an year back, making him a mainstay in their defence and managing to finish third in Ligue 1 last season. With Mendy’s help, the club will now play two qualifying games to feature in next season’s Champions League. He collected 9 clean-sheets in 24 Ligue 1 appearances.

Chelsea are looking for a change in goal but they have exhausted most of their transfer budget. They cannot fork out £110m for someone like Jan Oblak and is being forced to settle for bargain deals like Mendy. The Senegal international is 28, experienced in the French top-flight and could feature in a backup role.

He might even start games if Frank Lampard chooses to bench Kepa Arrizibalaga altogether. The Spaniard has flopped out at Stamford Bridge after his £71.2m switch from Atletico Bilbao. He has proven to be excess to Lampard’s needs but the player has no intention of leaving. Chelsea are also finding it hard to sell him or loan him out due to his excessive wages and market value.