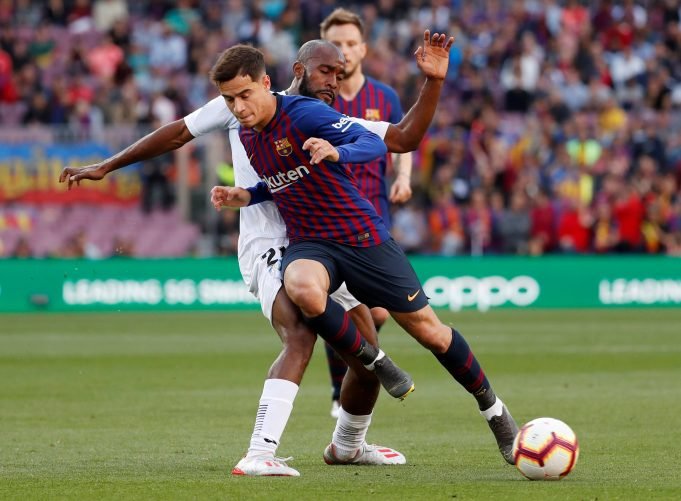 According to reports from Spanish radio company Cadena SER, Chelsea will make an attempt to sign Philippe Coutinho provided their transfer ban is uplifted.

FIFA imposed a transfer ban on Chelsea in February and Chelsea appealed only for FIFA to uphold it.

With Eden Hazard most likely departing, Coutinho would be an ideal replacement. His Premier League experience in addition to his ability could benefit Chelsea.

Coutinho joined Barcelona last year and has made 75 appearances for the club so far, scoring 21 goals and providing 11 assists. Lately, the Brazilian has come under repeated criticism and it seems like Barcelona will be looking to sell him in the summer.

Provided the transfer ban is lifted, Chelsea can use the proceeds from Hazard’s transfer to sign Coutinho.