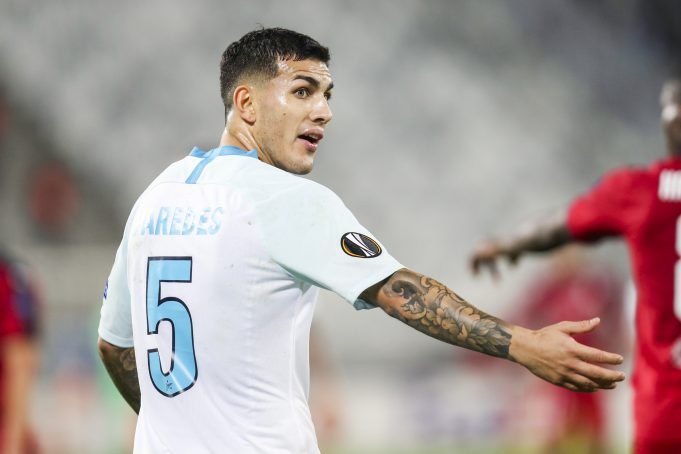 Chelsea could see themselves be affected by Frenkie De Jong’s decision to sign with Barcelona instead of Paris Saint-Germain in the coming weeks.

Maurizio Sarri is reported to set his sights on Leandro Paredes as a backup for Jorginho but not he can expect PSG to raise their efforts to pry the 24-year-old away. The Parisians are on the lookout for a replacement for Adrien Rabiot, preferably a defensive figure who will be able to complement Marco Veratti’s game.

They had planned on signing the Ajax starlet who has already put pen to paper on a deal to move to Camp Nou next summer. Now, Thomas Tuchel understandably will turn his efforts towards signing one of his other targets, Paredes or even Everton’s Idrissa Gueye.

While Gueye has a good enough chance of making his way over to the Parc des Princes this month, Paredes understandably is of higher value due to him being much younger than the Frenchman.

The latter plies his trade for Zenit St. Petersburg and reports claim that PSG have already forwarded a bid worth €45m to the Russian outfit.

Chelsea collected a 2-0 loss against Arsenal last weekend and are only 4 points away from losing their spot in the 4th place of the Premier League. Sarri has allowed Cesc Fabregas to depart for AS Monaco earlier this month, which has opened up a gap in midfield.