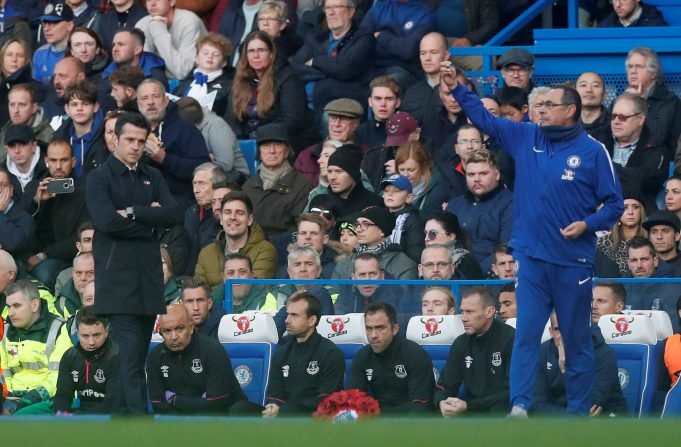 According to reports from The Express, Chelsea are planning to spend a whopping £200 million during the winter transfer window.

Maurizio Sarri is aiming to bolster Chelsea’s already strong squad and is willing to loosen the club’s purse strings. Another reason why Chelsea could do massive expenditures in January is due to the possibility of FIFA handing them a two-year transfer ban due to the signing of under-age players.

Alex Sandro is currently valued at £50 million while Chelsea have a £40 million buy back clause for Ake. However, the biggest expenditure of the club would be £70 million for Christian Pulisic.

Several clubs have shown interest in the Borussia Dortmund star but Chelsea seem to lead the race in signing him. Earlier, Pulisic said that he was keen to play in the Premier League at some point in his career.