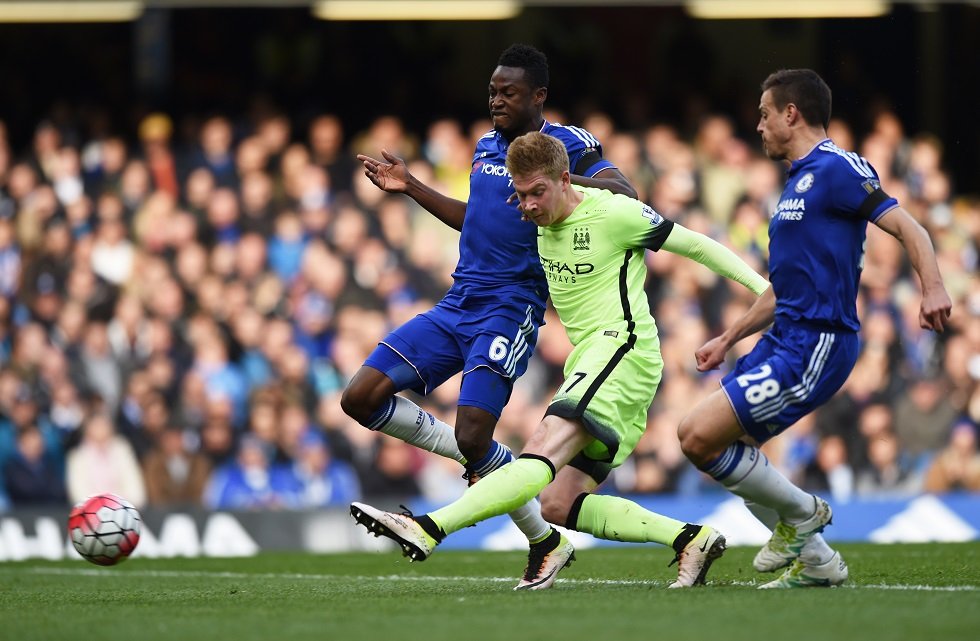 According to the latest reports, Chelsea are looking to move Abdul Baba Rahman to Spain before the European transfer window closes.

The Blues only have a day left to complete the transaction. A sale would have been the best move but a loan isn’t so bad either.

Rahman has struggled to make an impression on Chelsea after joining the side in 2016. He has been sent out on loan multiple times by the club to FC Schalke and Stade Reims.

Currently, Emerson Palmieri has been manning the Blues left-back post with Marcos Alonso still kept at the club as a backup. It is highly uncertain Baba Rahman will be allowed much playing time, given the type of players Frank Lampard likes to operate with in his team.

The Guardian claims that Real Mallorca are close to securing the services of the 25-year-old. This move will surely be the end of his association with Chelsea since his contract is due to end next summer.

He has only registered 23 appearances and 2 assists for the Pensioners but might find more success in the La Liga. He is still a Ghana international and has the years in front of him to improve.