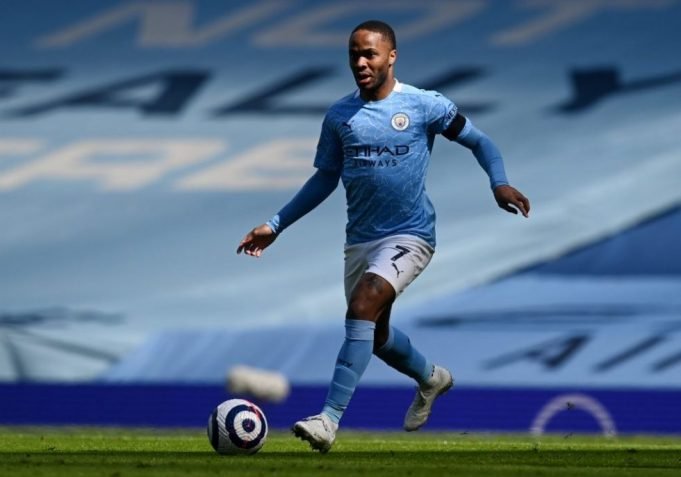 Raheem Sterling is capable of playing on the right and as a support striker too.

Chelsea are interested in Manchester City attacker Raheem Sterling. As per reports of Football Daily (h/t Football London), the Blues are understood to have a stronger interest in Raheem Sterling than in Gabriel Jesus.

Man City pair have been linked with a move to Stamford Bridge this summer. Arsenal are the frontrunners to sign Jesus and they seem to be closing in on the Brazilian for a fee in the region of £50 million.

Raheem Sterling is now Chelsea’s bigger target. The West London club is more interested in the England international, who is considered as an option to breathe more life into Chelsea’s left flank.

The 27-year-old is also capable of playing on the right and as a support striker too. He has scored 131 goals and registered 95 assists for the Cityzens.

The Blues are also reportedly lining up Bayern Munich outcast Robert Lewandowski as their go-to striker for this window.