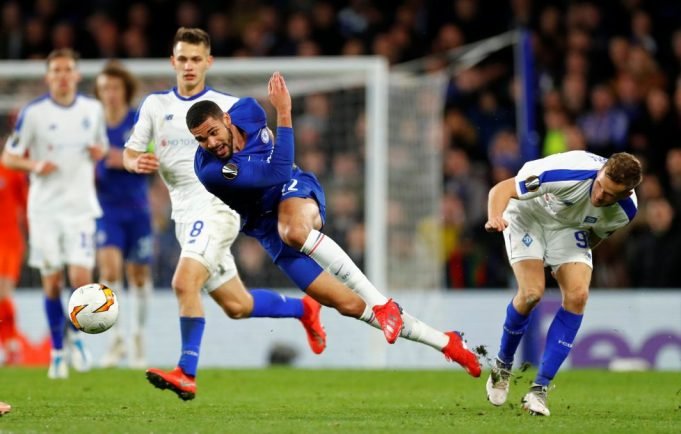 According to the latest reports, Chelsea are looking for ways to offload three big names from their squad.

Thomas Tuchel has plenty of deadweight he needs to get rid starting with Ross Barkley, Tiemoue Bakayoko and Ruben Loftus-Cheek.

When asked if these players were unwanted at Stamford Bridge, reputed journalist Fabrizio Romano said on the George Benson Football, “Yes, this is true.

“They will look for solution for them, absolutely. Chelsea are not going to give a player for free. They will be available if an important bid arrives. Also, I think Bakayoko is coming back to Chelsea and they will try sell him immediately.”

None of them are considered good enough to feature in his midfield but they are deemed valuable elsewhere. It was Frank Lampard who decided to loan all three out at the beginning of the season. Now, it seems like their time at Stamford Bridge is bound to come to an end.

Tuchel would ideally like to bring in a deep-lying midfielder who can complement N’Golo Kante or perhaps even replace him in the long term. Reports suggest that he is eyeing up a move for Barcelona flop, Miralem Pjanic.