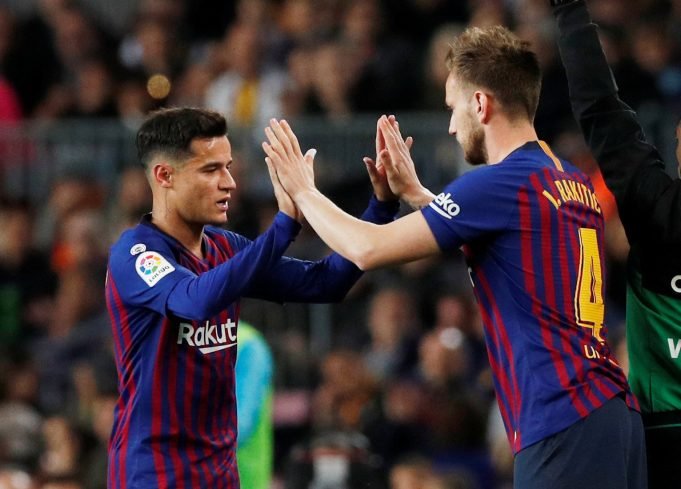 According to reports from Diario Sport, Chelsea will target Barcelona star Philippe Coutinho provided Eden Hazard departs to Real Madrid in the summer.

There have been several reports over the past several months that have linked the Belgium winger to a move to Madrid. Several recent reports claim that Hazard will leave for Real Madrid in the summer. Zinedine Zidane is targeting a squad overhaul in the summer and Hazard is at the top of his bucket-list.

Provided Hazard does leave for Real Madrid, Chelsea will make a move for Barcelona’s Philippe Coutinho to replace Hazard. Chelsea currently have a transfer ban imposed by FIFA. The club appealed unsuccessfully in March but will try again to have their ban lifted.

Provided their transfer ban is lifted, then Chelsea will use the proceeds from Hazard’s transfer to sign Coutinho. The Brazilian attacking midfielder joined Barcelona from Liverpool on a whopping transfer fee of  €142 million.