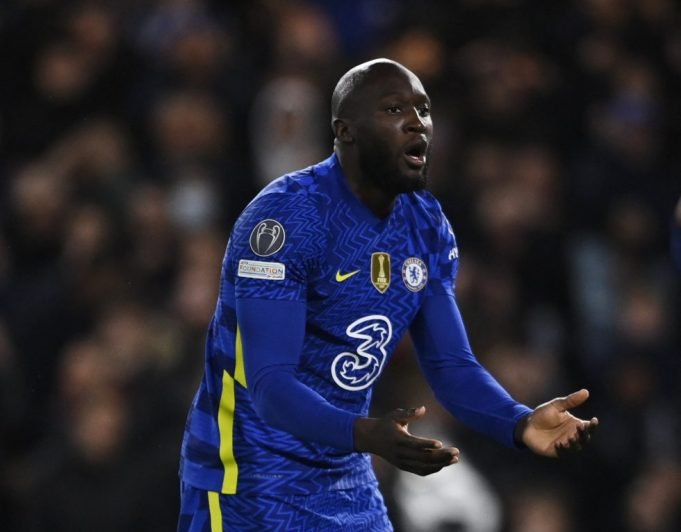 Inter Milan do not want to let go of a chance to bring Romelu Lukaku back.

Chelsea have opened up to the possibility of loaning out Romelu Lukaku to Serie A giants this summer.

According to Gianluca di Marzio and Sky Italia, Romelu Lukaku is planning to leave Chelsea this summer and move to his former club in Italy. There is a possibility of a loan deal for the Belgian now. Contacts have now taken place, with the club now having opened up to the possibility of a temporary deal.

While the move seemed impossible some time ago but things seem more optimistic now. The ball is now in the court of Chelsea and Inter Milan, who will have to find the right agreement. The Blues have opened a window now and they will start negotiations in a way to make the most of a deal.

The Serie A giants do not want to let go of a chance to bring the Belgium international back, with Milan Skriniar interesting PSG and Alessandro Bastoni attracting attention from Tottenham and Man United.