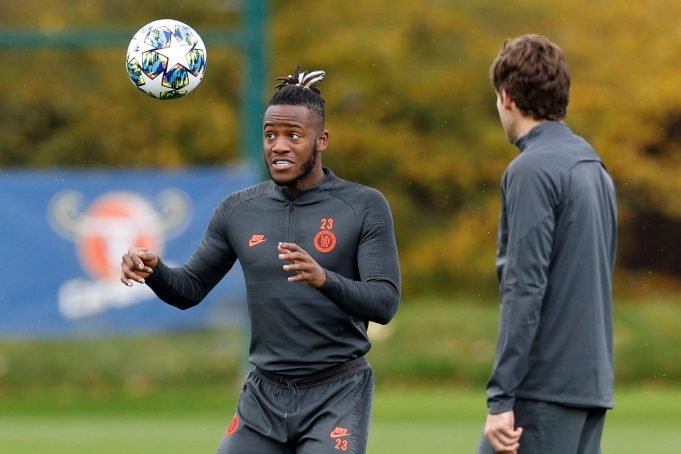 Chelsea will reportedly hold a clearout sale this summer to make way for potential arrivals of Kai Havertz and Ben Chilwell.

Both players remain high on Frank Lampard’s agenda for the future campaign even after signing Hakim Ziyech and Timo Werner for a steal.

In his first season back at the Bridge, Lampard has recognized players who simply don’t fit the bill. Fullback, Emerson Palmieri is one of those players. The Italian international was winning minutes early on but his defensive deficiencies quickly landed him a spot on the bench.

On-loan players like Danny Drinkwater and Tiemoue Bakayoko have also proven to be excess to Lampard’s needs. They have no chance of breaking into this Blues side and are bound to be offloaded for whatever money they will fetch. Willian and Pedro were to veterans on expiring contracts whose deals will not be extended.

AS Roma have agreed on a two-year deal with Pedro while Willian is being wooed by a number of Premier League outfits. Michy Batshuayi is another player who will face Lampard’s wrath in exiting the club. He has been given a chance time and again to prove himself and failed. Olivier Giroud at 33 proved to be a much better backup than the Belgian.

In the current scenario, Chelsea will not raise hoards of cash for these names but they will definitely clear up the wage books of unnecessary players. Fans are still confused behind Marco van Ginkel’s presence at the club. He has not made a competitive appearance for Chelsea since 2013 but still managed to bag a one-year extension at the club.