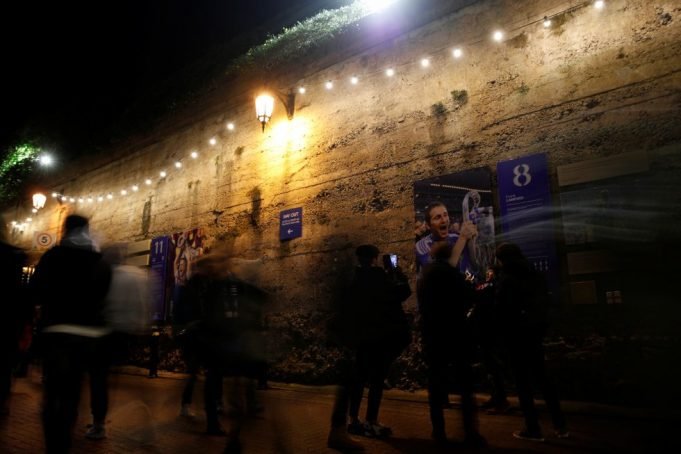 Chelsea Football Club will compensate the fans who had tickets to attend the cancelled games due to the pandemic.

The club will also compensate 3,800 fans who planned to go to Munich for the second match of the eighth finals of the Champions League with Bayern Munich.

London’s “Blues” have decided not to participate in the plan for the benefits of civil servants.

Chelsea will continue to pay all employees’ salaries in full. Temporary employees and employees involved in the days of the competition will receive payments until June 30 – under the same conditions as if the competitions were held. The support of the women’s soccer team and the women’s academy will remain at the same level.

In addition to these decisions, the club from Stamford Bridge led by Roman Abramovich decided to return the money to the season ticket holders for all the matches that were planned to be played at home, but will not be played there, unless the season continues or matches take place in other stadiums.

Last week, it was revealed that the players of the team agreed to reduce their salaries by 10%, and the coach Frank Lampard – by 25%.

On March 13, the Premier League season was suspended due to a coronavirus pandemic. The date of the resumption of the championship is now June 8th at the earliest.