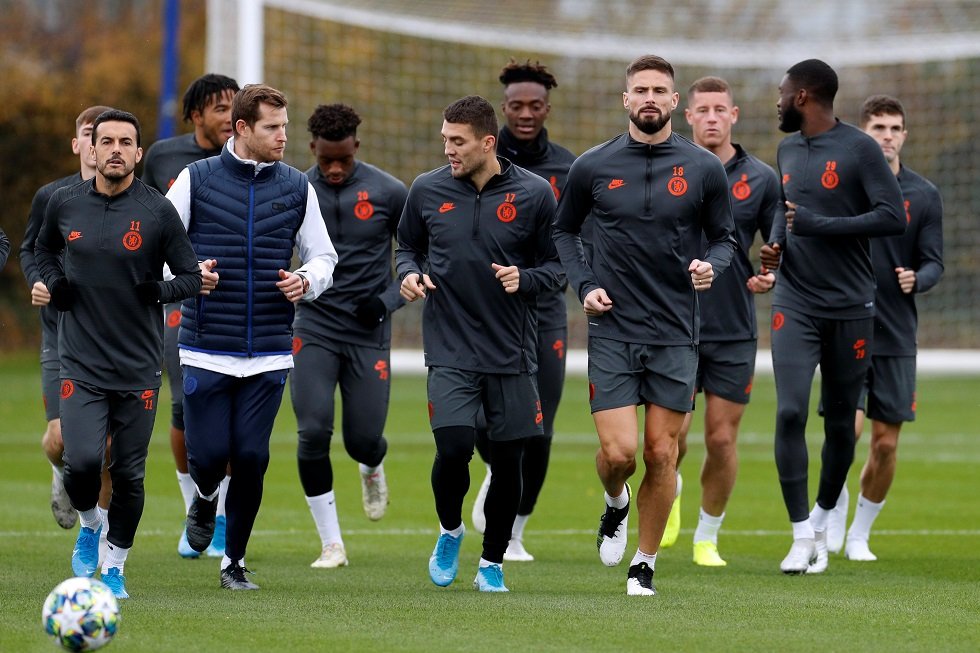 Chelsea are looking to make a quick buck by selling Olivier Giroud and Pedro in January.

Frank Lampard has a good chance of making additions of his own if Chelsea’s appeal against the transfer ban holds up in court.

Giroud has made just 6 appearances for the Blues this season and just 1 start in the Premier League. Pedro’s minutes have been severely reduced as well right after Callum Hudson-Odoi’s return from injury and Christian Pulisic hitting top form.

They are two of the senior-most players at the club and are also nearing the end of their contracts. Instead of letting them walk for free, Chelsea wants to make some money off of their sale.

Michy Batshuayi has proven to be an able cover for Tammy Abraham and the wings are currently being filled with Hudson-Odoi, Pulisic and Willian. Frank Lampard’s decision to get rid of Pedro and Giroud will heavily depend on him being allowed to make signings.

Chelsea are also looking to offload Marcos Alonso but his departure will have to wait till next summer. The Blues are targetting Leicester City’s Ben Chilwell but the Englishman will be hard to acquire this very season. The Foxes are on an inspiring Premier League run and Brendan Rodgers would not agree to letting one of his top players walk.