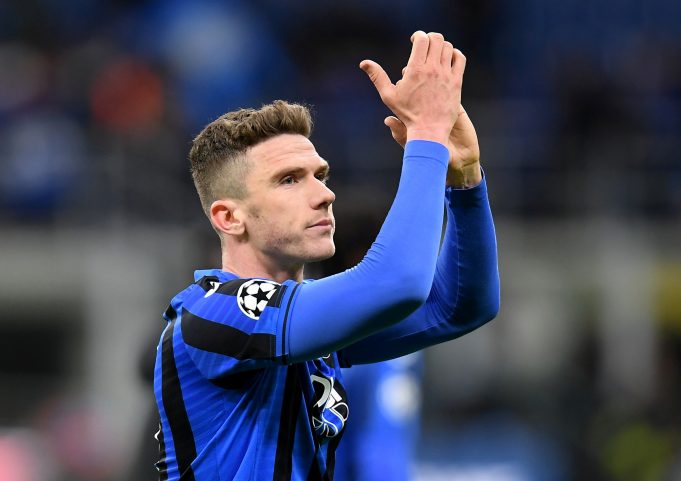 Chelsea are keeping a close eye on Atalanta’s 25-year-old left-back Robin Gosens as part of their search for a new left-back.

The futures of Marcos Alonso and Emerson are uncertain at best, with neither player really making a positive impact on Frank Lampard’s squad this season. The captain Azpilicueta has often been deployed out of position ahead of the pair, so finding a natural left-back is part of Chelsea’s summer plans.

One of the options is Italian Serie A team Atalanta’s own standard left back, Robin Gosens.

Thanks to the great games of the current season, the German international has attracted the attention of all European giants, and the leaders of Inter and Olympique de Lyon have shown great interest in his services. Unofficially, the leaders of Chelsea are ready to allocate about 30 million euros for his compensation.

Gosens, who can play both as a left-back and a wing-back, had scored eight goals and contributed five assists for Atalanta before the 2019/20 football was put on hold, helping to turn his club into one of the most exciting sides in Europe.