Chelsea FC Latest News .com
Home Premier League Chelsea to battle it out with rivals for top-rated Serie A star 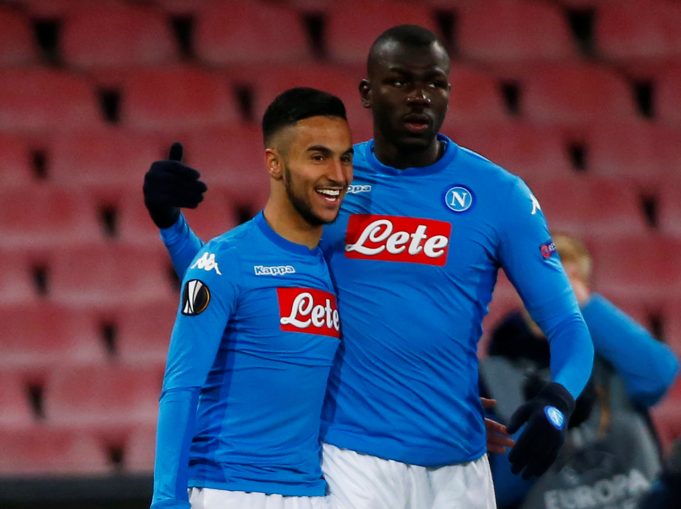 Arsenal, Chelsea and Liverpool are all interested in signing Napoli defender Kalidou Koulibaly this summer.

The 26-year-old defender has been one of Serie A’s most outstanding centre-backs  for a number of years and he has long been linked with a move to the English Premier League.

Chelsea have failed with an offer close to £60 million in the past and they remain interested in the Senegal international.

Liverpool and Arsenal also have turned their heads towards the defender according to transfer reports in Italy.

All three Premier League giants are in the market for a new centre-back this summer and they admire the the Napoli star.

However, Koulibaly will not come cheap and he is likely to command a fee of over £65 million.