Chelsea FC Latest News .com
Home Serie A AS Roma Chelsea to battle it out with Italian giants for Premier League star 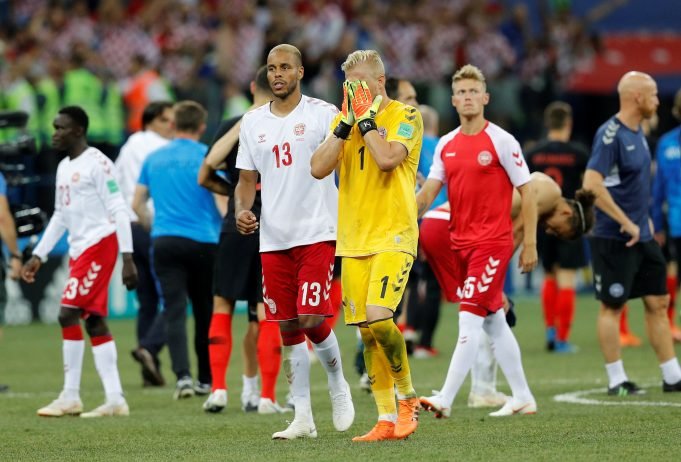 Chelsea to battle it out with Italian giants for Premier League star goalkeeper Kasper Schmeichel.

According to Sky Sports, Chelsea and Roma are interested in signing Leicester City goalkeeper Kasper Schmeichel.

Both the interested clubs may be in the market for new first choice goalkeepers this summer.

Chelsea’s Thibaut Courtois and Roma’s Alisson are both being linked with possible summer move away from their respective clubs.

Courtois is going to enter into the final year of his contract. He has stalled the talks about a possible new extension deal.

The 6’7” man’s refusal could only mean The Blues either sell him this summer or watch the Belgian leave for nothing next summer.

Roma’s Alisson looks likely to join either Livepool or Real Madrid. Hence, Roma have identified Kasper as possible replacement for their departing Brazlian.

The Danish international Kasper Schmeichel has a lot of recognition and has won the Premier League title in 2015-16 with Leicester.

It is no surprise to see why both Chelsea and Roma are interested in signing Leicester City goalkeeper Kasper Schmeichel as a solution for their future problems.

Chelsea star admits having a preference regarding his future