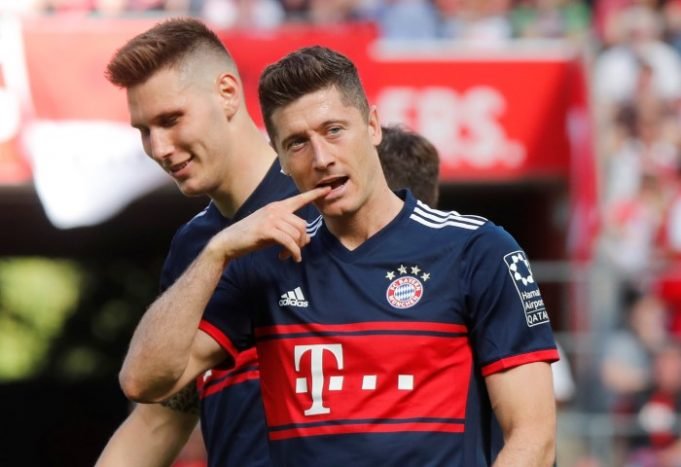 Lewandowski wants to leave Bayern after winning all major trophies.

As per the fresh reports of ESPN (h/t Express), European football expert Julien Laurens has stated that Chelsea can catch up to Manchester City and Liverpool this summer by adding Robert Lewandowski.

The Polish striker wants to leave Bayern after winning all major trophies. His contract with Bayern Minich will expire next year.

The new owner of the club is getting closer to a deal after being chosen preferred bidder and met with Thomas Tuchel and Emma Hayes lately at the Cobham Training centre.

Chelsea are currently third in the Premier League table. The Football expert Laurens believes that Lewandowski would be the one that can help Chelsea catch Man City and Liverpool next season.

“So is Lewandowski the answer? He’s an incredible striker. Will he go to Chelsea? Maybe. If you buy Lewandowski I think you get close to City and Liverpool.”

Lewandowski has been terrific in Bundesliga and scored 50 goals this season. The Polish international won almost each and every big title with the club including 2020’s famous Champions League triumph.