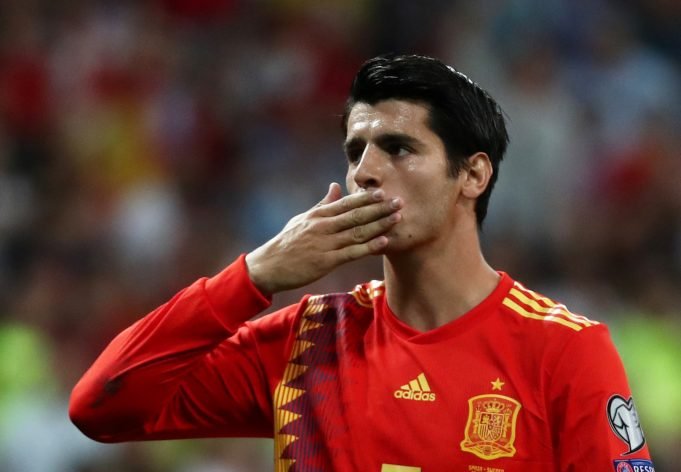 Chelsea are threatening to call Alvaro Morata back from his loan spell if Atletico Madrid continues to stall on paying out the £50m they promised for his permanent transfer.

The Spaniard arrived at Stamford Bridge on a club-record fee but fell out of the rotation under both Antonio Conte and Maurizio Sarri.

“I had a very bad time in London. In the end, I was training alone,” he revealed in an interview earlier this month. “I talked to Sarri and he told me some things that I knew were not going to be as he had said.”

He was then shipped out to Atletico on an 18-month loan spell where he scored 6 goals in the second half of last season. Morata seems to be enjoying his back at Madrid and has no intention of returning back to Chelsea.

However, he might not be in the power to make that decision since the heads at West London are currently pulling all the strings. The Blues have the power to cut Morata’s in short if Atletico fail to pay £50m this very summer.

With Antoine Griezmann set to leave the Wandametropolitana as well, the La Liga outfit could be in a dire situation if both strikers leave in the same window. Diego Simeone is planning to rebuild the squad and has also put ex-Chelsea forward, Diego Costa on the transfer list.

Chelsea are playing their best cards to make some quick cash. They played a similar sum for the transfer of Matteo Kovacic from Real Madrid.