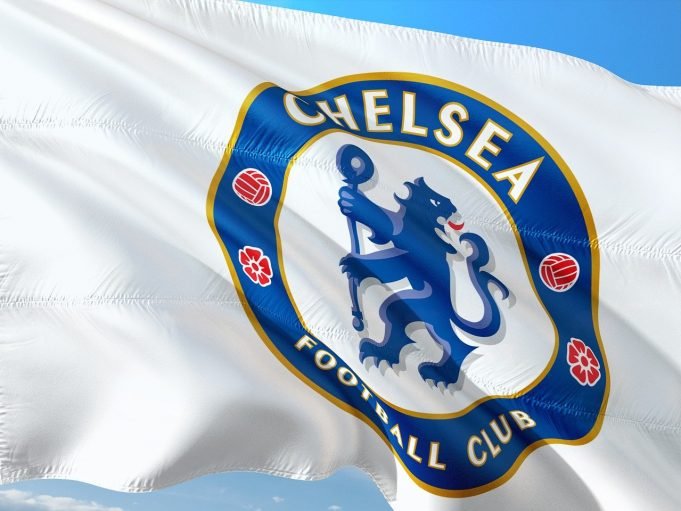 Meet a new legacy. The 20/21 @nikefootball third kit is here! ? One for the sneakerheads ?, inspired by the 1990s Ultramarine Air Max 180 and classic shirts of the past! Available 10.09.20. #ItsAChelseaThing

In launching the Chelsea Football Club third kit, NIKE has thrown the fan base into serious debate. One fan tweeted out – “Chelsea and United are actually trying to compete on who has the worst 3rdkit this year aren’t they?”

While another wrote, “I really hope the opportunity to wear this never comes.”

Majority of the fans are against the colour combination, drawing comparisons to the Crystal Palace home jersey. One commented, “It’s never too late to just put your hand up and say you’ve got this horribly wrong”

While some fans were not completely thrown off by it. – “Not as bad as I thought you know, I’ll live with it.”

What is Chelsea’s new kit?

A: Chelsea’s new kit is their 2020/21 alternate kit in red and blue colours, drawing inspiration from classic designs.

When can you buy the new Chelsea kit?

A: You can buy all Chelsea kits from registered NIKE outlets near you. All kits for 2020/21 season have been released.

A: NIKE are the manufacturers of Chelsea’s kit.

What does the 3 mean on Chelsea kit?

A: 3 is the name of the company that sponsors Chelsea. 3 (Three) telecommunications is a Hong Kong-based mobile phone and data provider. Their business is the most popular across Sweden, the UK, Italy, Ireland, Indonesia, Denmark, Austria, Macau, and Hong Kong.