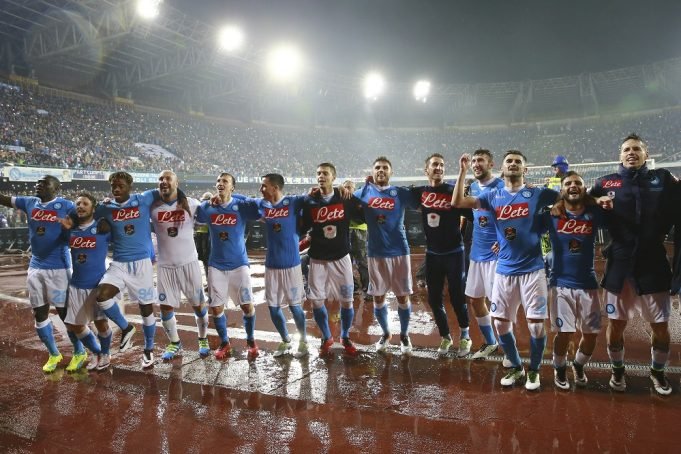 The player was heavily linked with the Blues this summer

However, there were heavy speculations that Sarri will raid his former club for more players and one of the players who was heavily linked was Elseid Hysaj.

The Albania International earned plenty of attention from top European clubs after his outstanding performances in the right back position last season. However, there were speculations that Napoli president Aurelio De Laurentiis stepped in to enforce a ban in transfers to Chelsea.

Hysaj’s representative Mario Giuffredi has revealed why the defender’s move to the London outfit broke down. He told as quoted by Calciomercato:

“Napoli disappointment? No, Napoli did what they had to do, keeping all the big names. Not doing much does not mean having a big market, sometimes the best market is to confirm your valuable pieces if you believe in your team. If then the best market for you is to change the whole team, I do not share it.

Ban in Chelsea on the clauses? I do not agree with it, I also told De Laurentiis the same. If there are clauses in the contracts they must be able to be exercised. In the coming weeks we will address the Hysaj talk for renewal, we had talked about it before the market. Then there was a talk with Chelsea and we stopped.”