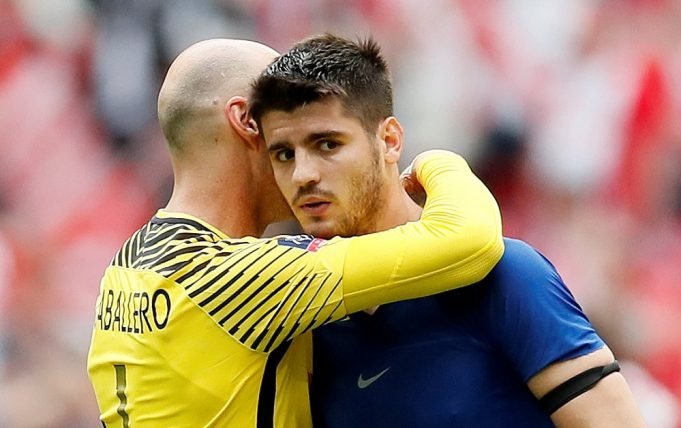 Barrow has been scouted by top European clubs

Chelsea are expected to add reinforcements in key areas during the summer transfer after a poor Premier League campaign this season. They are currently at 5th position and is still fighting to finish in top 4 in order to qualify for Champions League next season.

The Blues have been linked with strikers as last summer signing Alvaro Morata has struggled to establish himself as a regular starter despite starting off brightly earlier in the season. He has been linked with a summer exit as the club are already looking at potential candidates.

Chelsea have sent scouts to watch 19-year-old striker Musa Barrow of Atalanta, according to Football Italia. The Scouts are expected in the stands for Sunday’s match between Lazio and Atalanta.

Barrow has an extraordinary record in Primavera since graduating from the Oribici youth academy, scoring 23 goals in just 18 games.

He has started each of his club’s last 4 Serie A games, scoring 2 goals and providing 2 assists.

The young striker is valued at in the region of €25-30 million by his club and and it is affordable in today’s market, the sort of fee Chelsea are not usually shy of paying.