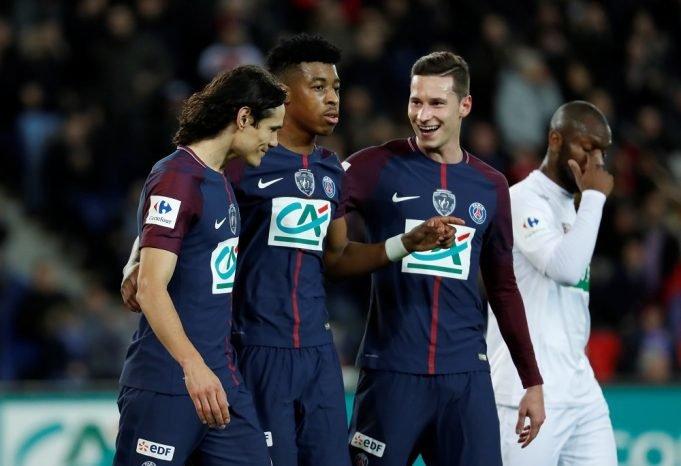 The Blues have watched the defender many times this season

After a poor domestic season, Chelsea are planning to bolster their side this summer to challenge for the title next season. Their main priority is to add defensive reinforcements as the team struggled defensively this season.

Kimpembe’s emergence this season has made him a target for the Blues. They have watched him many times this season. They also wanted to sign the 22 year old in 2016 but a deal never went through.

The Frenchman has been solid for the French giants this season with Unai Emery trusting him in big games, recently against Real Madrid.

PSG are reluctant to lose a player they regard as one of their brightest talents and hope to begin talks over a new deal. He is currently on £45,000 per week and his current contract will expire on 2021.

With Unai Emery set to leave at the end of the season, Kimpembe would like to know about his role next season and wants assurance before signing a new contract extension with the club.

Several Spanish clubs are also keeping tabs on him.