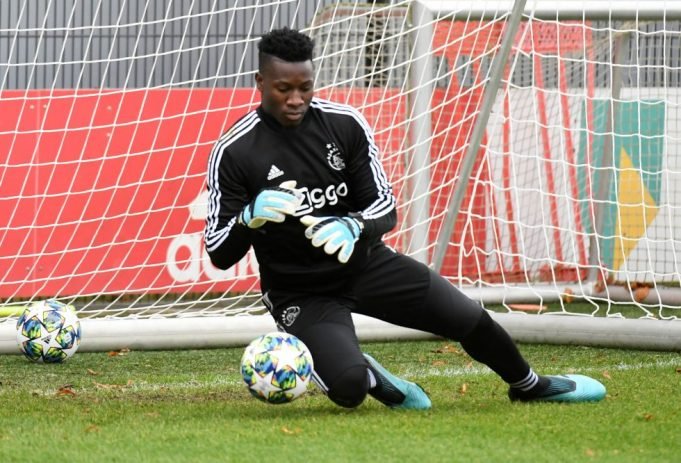 Chelsea have just received a huge boost in their pursuit of Ajax goalkeeper, Ander Onana.

The former Barcelona youth player revealed that his time in Amsterdam is coming to an end after 5 long years.

Onana established himself as a top goalkeeper at Ajax, helping them reach the Champions League semi-finals with his heroics in between the posts. He also won the Eredivisie, Johan Cryuff Shield and the KNVB Cup last season, gaining the attention of several European outfits.

Barcelona are also in the running for Onana. The Cameroon international earlier stated that he would love to head back to Camp Nou. But overall, he made it clear that this will be his final season with Ajax.

“Don’t get me wrong, I am very happy with Ajax and I am very grateful to the club,” he told AD on Tuesday. “It was five great years here, but now my time has come to take a step. We made that appointment last year. I don’t yet know what will happen, but my ambitions and agreements are clear.”

Frank Lampard has been scouting out replacements for Kepa Arrizabalaga. The Spaniard has been far too inconsistent with his form to keep his starting spot at West London. The Blues shelled out £71.2m for him but Onana could arrive for much cheaper and stay for much longer.