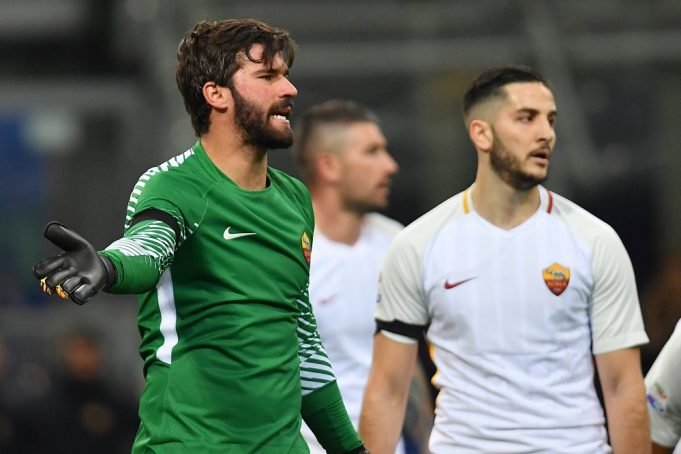 Chelsea are interested in signing Roma defender Kostas Manolas with expected incoming manager Maurizio Sarri particularly keen on him. They have seemingly identified him as the man they want to be the cornerstone of their new-look back-line.

The 26 year old joined the Italian side from Olympiacos for an estimated fee of €15 million in 2014. Since then he has amassed over 100 appearances for the Giallorossi, proving himself to be an integral part of their defensive unit.

There were reports that the Premier League giants are ready to trigger the €38 million release clause of the defender, which is exercisable until the first days of August.

But Roma’s sporting director Monchi insists that they are yet to receive any offers from Chelsea and tells that Manolas is happy and has no desire to leave them.

“I’ve spoken to Kostas three or four times, he enjoys my job and might make a decent director of football himself!” He said as quoted by Goal.

“He’s happy with the team and wants to stay. I’ve read that Chelsea want to pay the buyout clause, but I haven’t heard anything. I feel calm.”