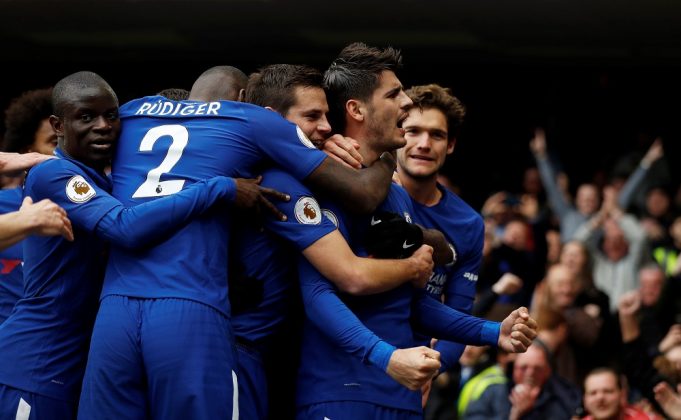 Manchester City and Tottenham are also interested in Wilmot

Stevenage defender Ben Wilmot is wanted by many premier league clubs after his impressive displays in the League 2 and is understood to be valued as highly as £2 million.

The England International was withdrawn from the club’s squad to face Newport County in League Two amid reported interest from Manchester City, Tottenham and Chelsea.

Wilmot has been capped at Under-19 level by England, making his debut against Latvia last month, and is regarded as a ball-playing centre-back.

Stevenage’s Chairman, Phil Wallace revealed the youngster will not travel with the squad for Saturday’s encounter as he moves closer to a transfer.

“Ben came back from international duty with England last week and we have had developments that suggest a deal will be agreed shortly for him to move when the window opens,” he told the club’s official website.

“We have had interest from Premier League and Championship clubs, which is not surprising when Ben is recognised by England as being one of the top four centre-halves at his age level, with the other three coming from Man City, Chelsea and Spurs,” Wallace added.

“We have made public our valuation and the closer we are getting to that the more likely it is that Ben will move.”