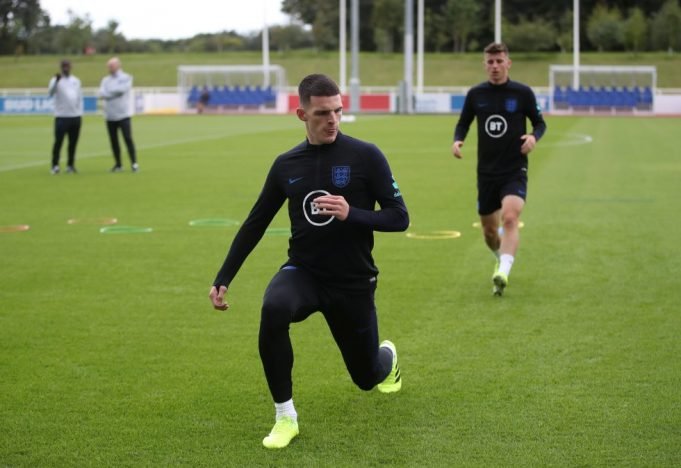 We have already seen a host of arrivals last summer following a debut season without any new faces for Lampard.

He brought in Kai Havertz, Thiago Silva, Ben Chilwell, Edouard Mendy and Timo Werner to really stack up his side’s title chances. Chelsea sit fifth in the table after a 1-0 defeat to Everton.

Lampard has found a better connection with his new squad in recent games, even though their last outing looked lacklustre. It will understandably take a fair amount of time before this team is firing on all cylinders. For that, the Blues boss has also demanded more additions.

One of them is West Ham’s Declan Rice. The former Chelsea academy student has been long on the club’s shortlist. Lampard wants a young and mobile defensive rock at his back whether it is in midfield or at the back. Rice can play in both positions although, he has mostly featured in a defensive midfield role over the past few seasons.

Transfer expert Ian McGarry said on the Transfer Window Podcast, “Declan Rice to Chelsea in January is possible for the right fee. Chelsea could sell or loan both Kepa Arrizabalaga and Antonio Rudiger to raise the funds needed.”