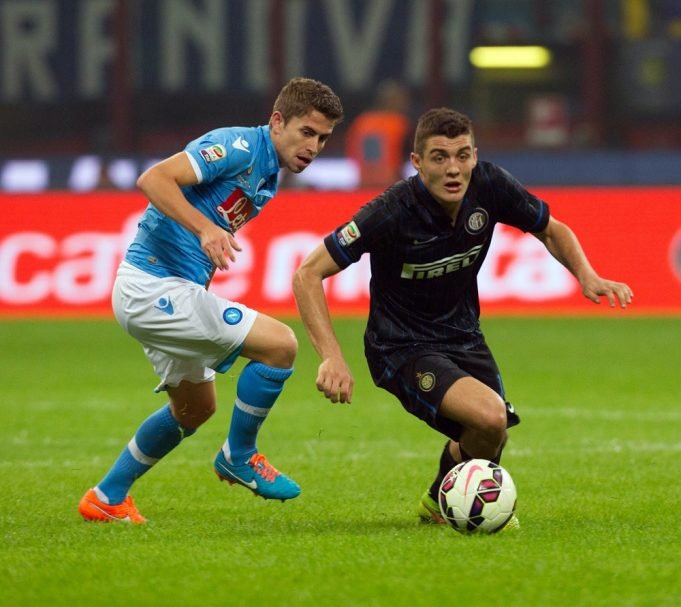 The player has been impressive so far

Jorginho is happy with the way his spell at England started and claims that Premier League is wonderful.

“It is also quite difficult to explain certain things. You need to experience them personally to take it all in.

“I enjoy the high tempo of the matches and the fact that all the players get involved 100 per cent in the games.

“There is a big difference to Serie A, in terms of rhythm, physicality. Everybody knows this, of course, but I am enjoying it a lot.

“To understand the difference with the infrastructure in England you have to experience it. At Cobham, we have 38 pitches. Enough said.’

The London Outfit have 100 percent record so far in the Premier League and are only 1 of the 3 teams to do it. They are currently second in the table behind Liverpool and will face Cardiff city after the International break.