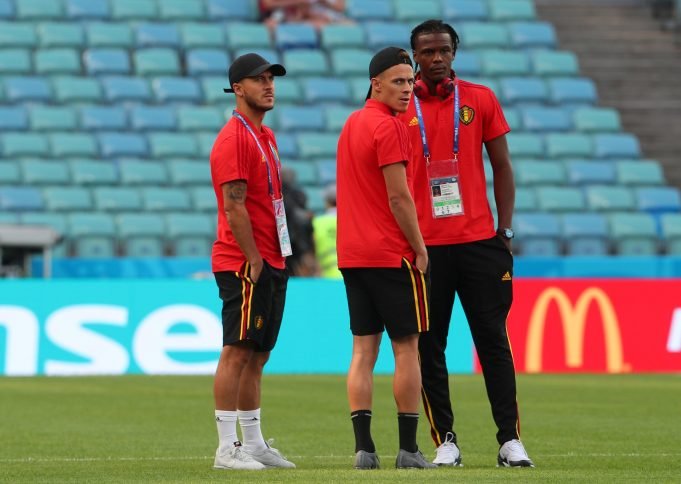 Chelsea have been suffered a massive blow as Thorgan Hazard has confirmed his move to Borussia Dortmund.

The younger brother of Eden Hazard had spent a long period at the West London club but failed to nail down a place in the first team.  After a number of loan spells at the Belgian international sealed a permanent transfer to Borussia Monchengladbach.

He had been linked to a return to the Stamford Bridge as the Chelsea hierarchy reportedly inserted a buy-back clause into his contract. But the player is likely to leave his club for Dortmund who missed the Bundesliga title to Bayern Munich by a whisker.

On being asked about his reported move the player confirmed the development. “Witsel is a player with who I speak very often

“Next year, he will be there to help me.

“When a club like Borussia Dortmund calls you, the motivation is clear. It is good to have someone that I know there.

“I hope that I will adapt easily, but I don’t think there will be any issue.”