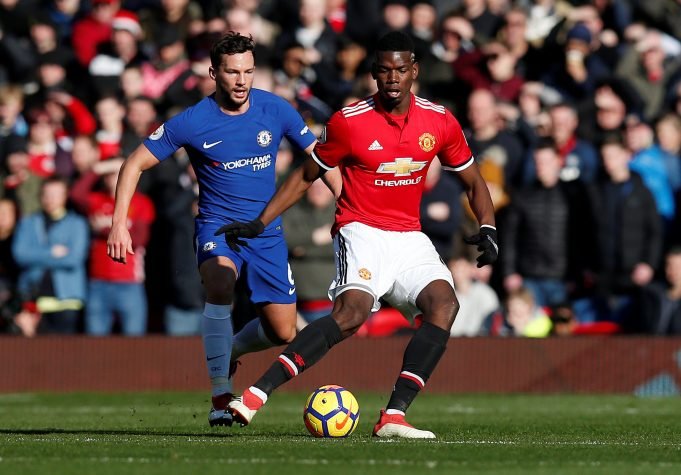 Chelsea have been looking to sell Danny Drinkwater for quite some time but have found zero takers.

Standard Sport understands that while there have been some inquiries regarding the 28-year-old, no club has come forward with either a loan or permanent offer.

Drinkwater moved to the Stamford Bridge after the Blues’ capture of 2016/17 Premier League trophy under Antonio Conte. The Englishman cost the South West London outfit a whopping £35m at the time.

Two years later, he has recorded just 28 appearances and a single goal for the club. It has been made clear that the former Leicester City player is not in Maurizio Sarri’s future plans, having made just the one appearance this season and that too in the Community Shield.

Drinkwater was originally brought on to serve as a backup to Cesc Fabregas but with a few niggling injuries, the midfielder could never really settle into life at London. The Blues would not mind taking a massive hit in the player’s sale since he is holding up the club’s immediate plans with his £100,000-per-week wage bill.

The 3-time England international has a contract that is set to last till the summer of 2022. No club is willing to pay the out-of-favour midfielder that much at this point of the season.

The pressure is now on the Chelsea board who has already received Sarri’s demands for a Jorginho backup.