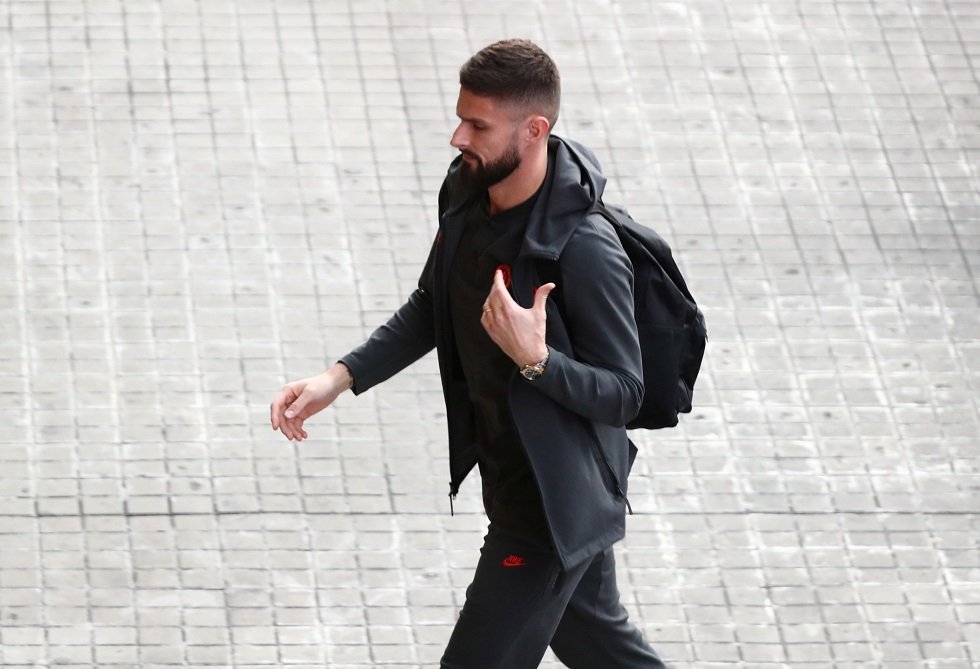 The Englishman limped off the pitch in excruciating pain against Valencia. He did reveal that the injury was not serious but he will not be rushed back just yet.

This hands both Michy Batshuayi and Olivier Giroud an amazing opportunity to prove themselves but who will get the nod over whom?

Batshuayi has climbed up the pecking order to become Abraham’s backup while Giroud moved towards the other direction. The latter is clearly not in Lampard’s plans and is itching to leave in January. However, being the professional that he is, you can fully expect him to show up if called upon.

“I have been training a lot with them. I’ve been injured, but been preparing to come back into the team as they have as well. I think you’re going to see, whoever plays, that they’re very eager to come back. They know it’s their time to shine. We are all looking sharp and that’s why we can press like we do in every game.”