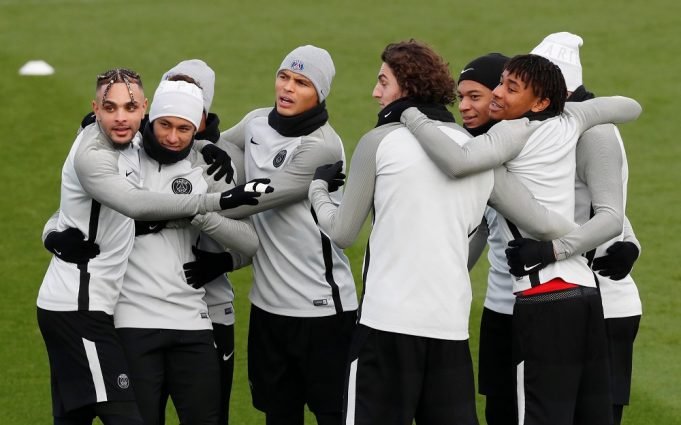 Layvin Kurzawa is also targeted by Manchester United and Tottenham

Since Joining PSG, Layvin Kurzawa has established himself as a regular for the team, making 71 appearances. He started the season as Unai Emery’s first-choice left-back, the rise of Yuri Berchiche has meant the defender has struggled for game time in recent weeks.

According to reports, the 25 year old is frustrated with the lack of game time and is expected to leave at the end of the season. This has put the Premier League’s elite on high alert.

Manchester United, Chelsea and Tottenham are all interested in Layvin Kurzawa, according to RMC. The clubs are ready to battle it out for his signature.

Chelsea were in talks to sign Kurzawa in January but a deal never took place. They instead opted to bring Emerson Pameiri from Roma, who has made just two league appearances under Antonio Conte. With Marcos Alonso linked with a move away, the Blues could again go for him.

Jose Mourinho has prioritized signing a left-back as Like Shaw is likely to leave at the end of the season. Ashley Young is 32 years old and Manchester United are looking to sign someone on a long term basis. According to reports, they have also joined the race for Kurzawa.

The Frenchman recently admitted that he is frustrated with the level of his performances this term and could be ready for a new challenge.

‘I know what I can do, and don’t think I have performed to the best of my ability this season. It is a problem for me,’ he said.

‘I have never been satisfied with my displays this year, and I have felt annoyed when I have gone home after games.’