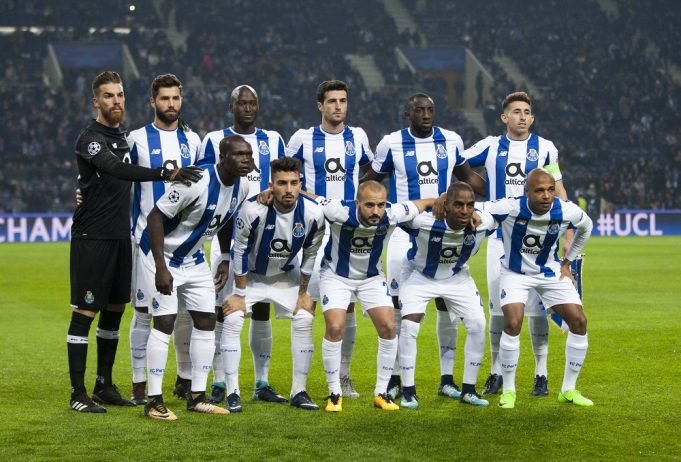 Chelsea’s bid for Telles was rejected in January

Chlesea signed Emerson Palmieri from Roma at the end of the January transfer window. But there are claims now that the Blues were interested in another left-back even after the deal was completed with the Roma star.

On Saturday, A Bola reported that Chelsea offered around €20 m illionfor Alex Telles in the January window, only to see Porto knock that offer back. The Brazilian has a release clause of €40m.

Chelsea’s Marcos Alonso has established himself as one the best left-backs in the country under Antonio Conte. He has been linked to his former club Real Madrid as they want to bring him this summer. With the Blues are on the verge of missing Champions League, he could be tempted to return Spain.

Chelsea could once again go for Telles in the summer and this time it would be difficult for Porto to keep hold of their star. He has been a long target for the Blues and was linked to them last summer also.

Sport Witness spoke to the player’s agent about the situation.

Fernando Otto told us: “When he went to Galatasaray, we had an offer from Chelsea for Alex. But at the time, we had already confirmed a pre-contract with Galatasaray, and we could not go back.