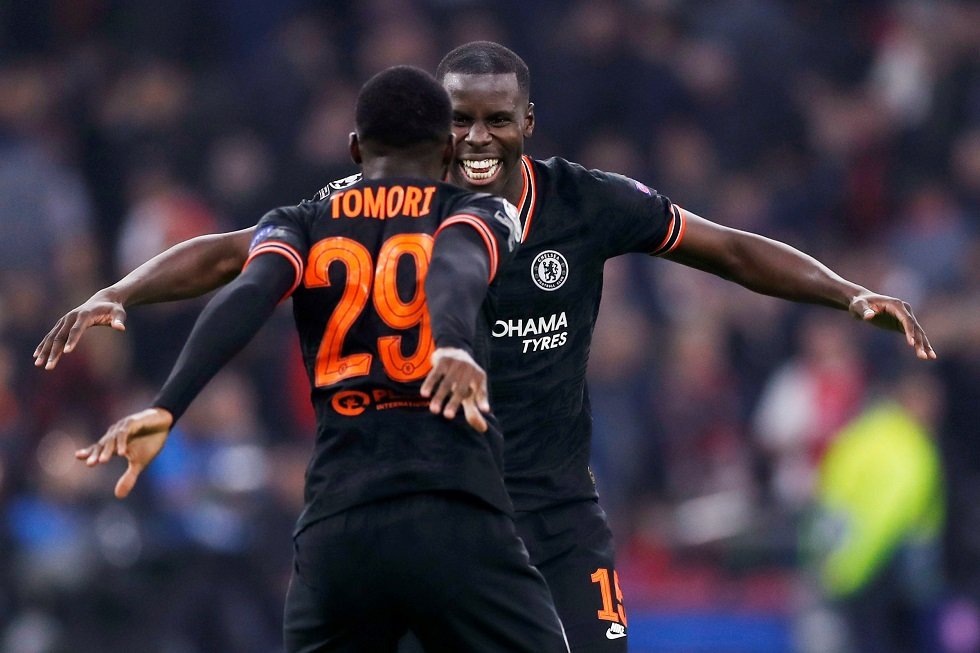 Kurt Zouma believes Chelsea have announced themselves with the 0-1 away victory over Ajax.

After a shaky start to the season, the Blues have now gone on a 6-game winning streak. Zouma started off the season in bad form but he has cemented his spot in the starting lineup next to Fikayo Tomori.

“It wasn’t easy playing in a big stadium against a team who had won their first two games,” he told the club’s official website. “They were very dangerous at times but we were compact defensively, and we had chances to score more goals so we are delighted with the win.

Chelsea’s prowess has been questioned this season under Frank Lampard, mostly due to the youth-oriented setup he has implemented. But Zouma reminded everyone, the Blues are still a top side.

“We wanted to send a message to everybody that Chelsea is still here,” the 24-year-old added. “We’re still a big club and a big team. Even if we’re young, we can see the players we have are very talented – we just want to win the most games that we can and see what happens.”

Chelsea will be travelling to Turf Moor to face off against Burnley on Saturday evening.