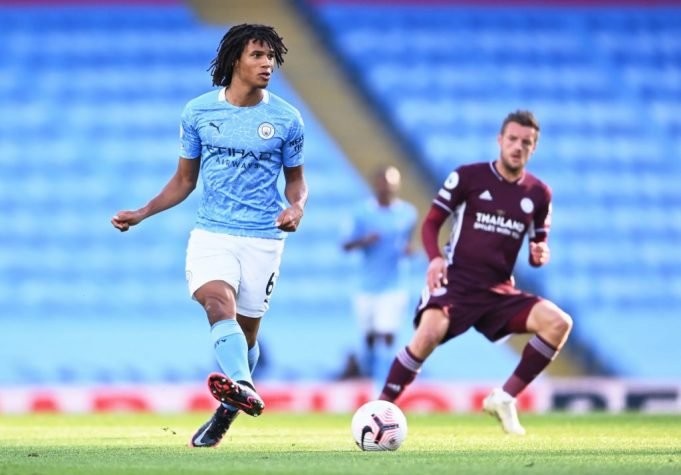 According to The Times, Chelsea have stepped up negotiations with Manchester City over a deal for Nathan Ake.

The report also adds that the 27-year-old is well open to joining Tuchel’s side after spending seven years on the Chelsea’s books between 2011 and 2017 prior to his permanent move to Bournemouth.

Ake has emerged as a transfer target at Stamford Bridge over the last couple of weeks as Chelsea target reinforcement at the back following the exit of Andreas Christensen, Antonio Rudiger and possibly Cesar Azpilicueta.

The Dutchman wasn’t regular under Pep Guardiola in Premier League last season and made only 10 league starts. He also wants to play regular football ahead of FIFA World Cup 2022.

Ake is not only the first player to pick Chelsea from Man City. His teammate Raheem Sterling is now on the verge of becoming Chelsea’s first acquisition of the current transfer window.