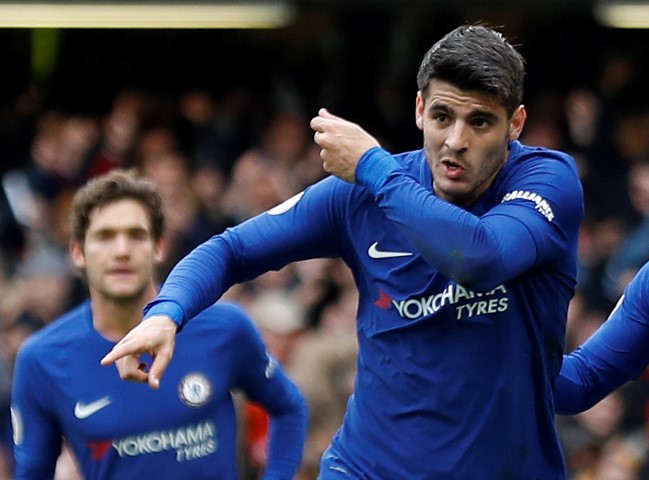 A document published by the Italian Football Federation (FIGC) has revealed that Álvaro Morata appears to have held negotiations with AC Milan last summer.

It showed the fees paid to agents and intermediaries by every single Serie A club and curiously, Morata’s name appeared on the list alongside Milan’s.

“The commission is received only after the conclusion of the operation,

“A mandate is an official step that is carried out in such a way that we can work regularly,

“A mandate becomes ineffective when the operation does not materialise. If it was done? That was Milan’s intention.”

The 25-year-old has only managed to score 14 goals in all competitions since moving to Stamford Bridge, and currently looks in serious danger of missing out on a place in Spain’s World Cup squad.