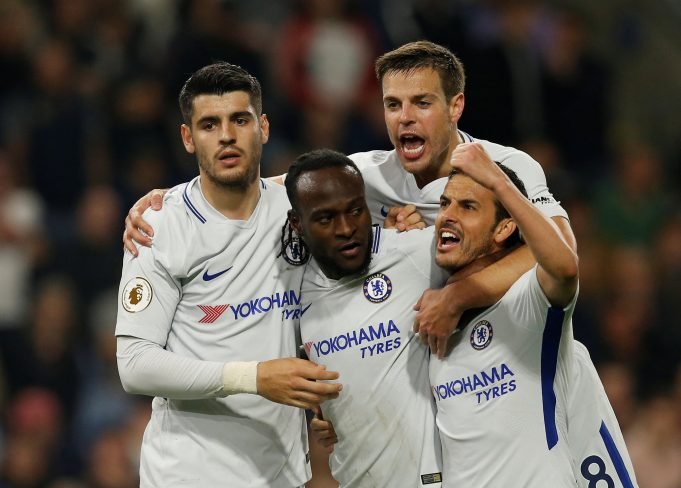 Chelsea star Alvaro Morata wants to move away from the club and wants a move back to the Serie A.

The 25-year-old Morata joined Chelsea from Real Madrid in a big money move this past summer, but has failed to impress too many times in the Premier League.

He has struggled to nail a spot in the first team and he has made 23 starts, appearing six times as a substitute. He has scored 11 times, assisting six times.

According to Italian reports Morata and his wife miss the Italian lifestyle and the player will ask for a transfer after the season.

Bayern Munich and PSG are willing to pay about 70 million for his services, but his former club Juventus feel that the asking price will be very high for them to afford it.

Chelsea FC Top scorer by season in all competitions