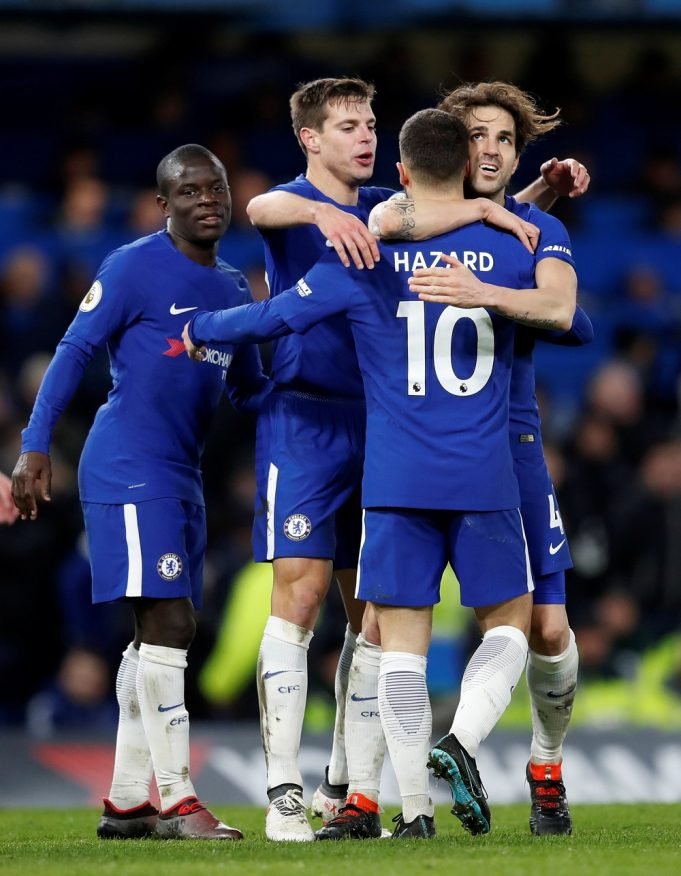 Eden Hazard joined Chelsea from Lille in the summer of 2012 and has developed himself one of the club’s undisputed star players. He is considered one of the best players in the world after performing at the highest level over the past few seasons.

Despite Blues struggle last season, the Belgian International was a regular for them and managed to score 17 goals in all competitions. He was very influential in the FA Cup final against Manchester United as he scored the winner in the 1-0 win, helping his team to grab their 8th FA Cup title.

But the team finished 5th in the Premier League and will miss the Champion League in the upcoming season. With manager Antonio Conte, the winger has also been linked with a summer move.

Transfer talk around the Belgian is nothing new, with his future having been called into question for some time. Speculation has, however, built steadily again over recent weeks and the Premier League giants no longer have Champions League football to use as a bargaining tool.

The player has been heavily linked with a move to Real Madrid but his club teammate Cesc Fabregas has urged him to snub interest from the potential suitors and wants him to become a club legend.

The Spanish midfielder told The Telegraph: “Eden Hazard has the qualities to be the best, especially now Cristiano [Ronaldo] and Leo [Messi] are getting older.

“He can also be a club legend for Chelsea if he stays.

“All I say to him is it’s up to him how far he wants to get because he has all the attributes and he is still at the age where he can be the best with the likes of Neymar and maybe [Kylian] Mbappe.

“Talent-wise he is up there, I have no doubt about it. He’s strong, he’s quick, he can dribble.

“But I think Eden can score more goals than what he thinks he can. I believe in him more than he does!”

“Scouts follow you everywhere and he has done more than enough for clubs to see his talent, but I really hope he can stay at Chelsea for many years and become one of the biggest legends in the club’s history.

“He has all the attributes and the only piece missing is the Champions League.

“If he won that with Chelsea, then he would have everything at club level.

“If he stays, I’m sure he will be, if not the best, one of the best players Chelsea has ever had and will ever have.”