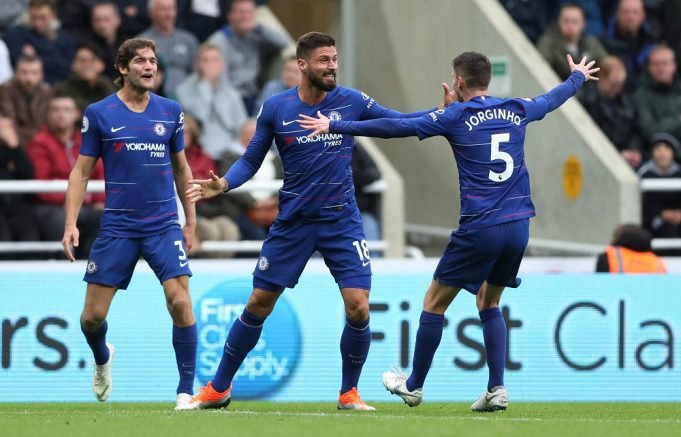 The player was impressive against Bournemouth

Giroud has 1 year left on his contract with the option to extend it by 1 more year. But it has been suggested he could leave when his current deal expires. But the player refused to rule out long term stay.

“I still have one year of contract, plus possibly another year,” he told Canal+’s ‘Telefoot’ programme as quoted by Goal. “The board of the club have been positive in terms of giving me it. I do not know yet, we’ll see how things are in April or May, but I won’t exclude any possibility. We’ll see.”

The Premier League giants have got off to a great start this season, winning all the 4 Premier League fixtures. Though the Frenchman didn’t start any matches, he has made impact coming off the bench.