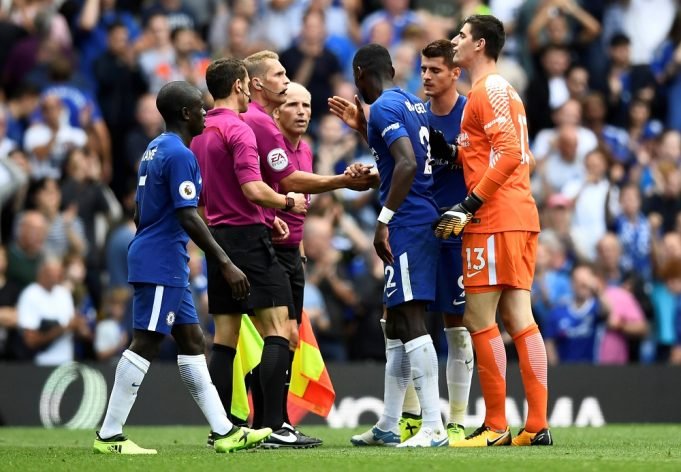 The player claims he is not focusing on the speculations

The midfielder managed to make 47 appearances for the club in all competitions and was also awarded the club’s Player of the Year prize for the 2017/18 campaign at the end of the season.

The France International has been heavily linked with a move to Paris Saint Germain, who are looking to strengthen the squad for the upcoming season. It is reported that they will launch an an £80 million move for him.

“I am not concerned with all that,” Kante said as quoted by Teamtalk when asked if he was aware of PSG’s interest.

“Today, I am at Chelsea, and today I am currently living and playing in the World Cup, that is what comes first.

“I am not paying attention to what is being said on the club side of things at the moment.”