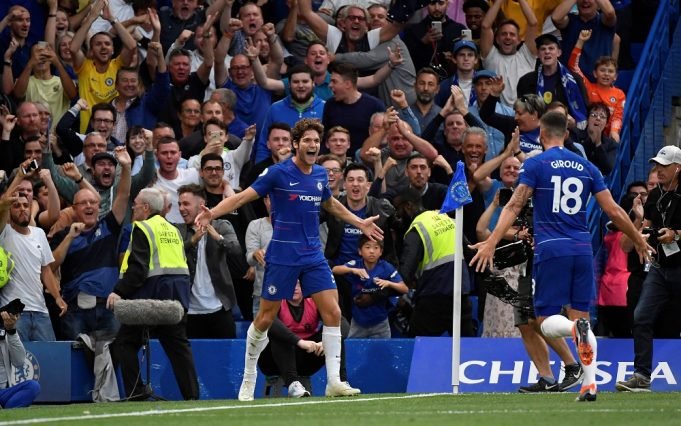 The player was linked with an exit

He was linked with an exit this summer with his former club Real Madrid and Barcelona were reportedly interested in signing him. But new manager Maurizio Sarri had no intention of selling him this summer.

The Spaniard has started in all the Premier League fixtures so far this season with the London Outfit winning all the 4 matches and sitting second on the table behind Liverpool. He has been one of the standout players, scoring 2 and providing 5 assists.

The Player has been recalled into the Spain squad for the upcoming friendlies after making a great start in this campaign.

Alonso has insisted that he never considered leaving Stamford Bridge this summer and is extremely happy at the club.

He told Spanish radio station Onda Cero :”I never saw myself away from Chelsea this summer. I’m very happy there. Unless the club had wanted to sell me, my wish was and has always been to stay.

“The day I retire from football I will return to Spain but right now I have three years left at Chelsea and I’m very happy there.”