Chelsea FC Latest News .com
Home Chelsea FC Transfers Chelsea star hints that he may have fallen out with the manager 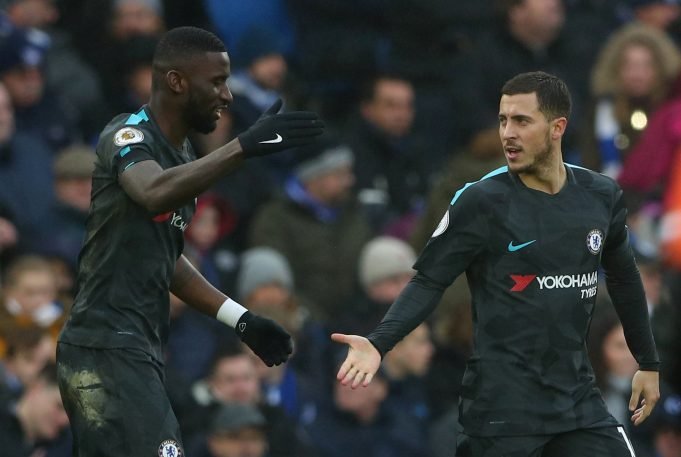 Rudiger says that he’s not happy with Conte’s decisions.

Chelsea defender Antonio Rudiger insists he was fit to face Southampton and has ‘no idea’ why he was axed by Blues boss Antonio Conte.

“I think in the second half we could finish the game off. But like the last few months, we didn’t and we conceded.

“For me, it’s not easy to explain. I don’t understand why after 1-0 we always drop and let the opponent get more ball possession.”

These comments led to consequences of Rudiger being dropped for Southampton trip.

The German was fit but he didn’t even travel with the team resulting in reports stressing about another possible team and manager bust-up .

Some reports claim that it was only a tactical decision and he didn’t have any issues with Conte.

Chelsea players and their Houses