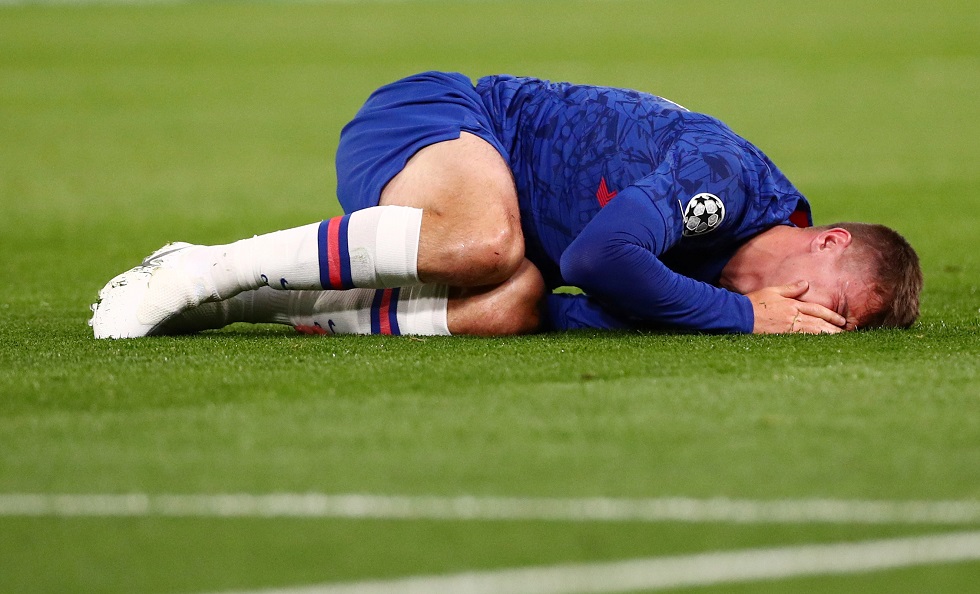 Frank Lampard might have the chance to pick Mason Mount against Liverpool on Sunday following the midfielder’s injury scare.

The 20-year-old limped off the pitch against Valencia after suffering a horrific tackle from Francis Coquelin.

Chelsea officials feared it to be a serious injury but after a few scans, it turned out to be a simple sprain. Lampard revealed that Mount is undergoing intense rehabilitation to make a return to the pitch as soon as possible.

Considering just how impactful he has proven to be for Chelsea, the youngster could be a huge miss this weekend if he fails to make a recovery.

Chelsea’s loss against Valencia marks it their third game this season without a win at Stamford Bridge. Ross Barkley, who missed a penalty on Tuesday night, thinks the home record is currently of no concern.

“It’s a weird anomaly. But we are going to win home games,” said the England international. “We haven’t won one yet but there’s a big game coming up. Hopefully, we win that and start winning.

We’re joint-third. We’re not doing badly. We’ve got a confident bunch of lads. The big games bring the best out of all players. We played well in the Super Cup final against Liverpool and we can perform to those levels again on Sunday.”