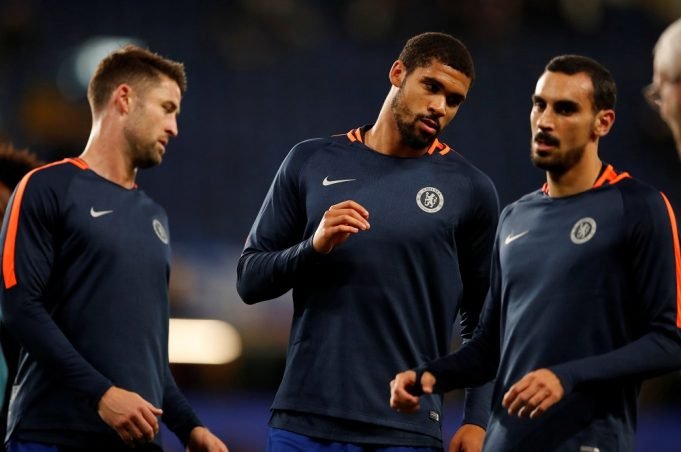 The player has struggled to feature under Maurizio Sarri this season

Despite struggling with injuries, the midfielder was impressive with his performances for the Eagles, score two goals and assisted three in 24 appearances. He shown what he is capable of when given regular game time, with senior international recognition coming his way with England

The England International’s future was uncertain whether he will be in the plans of new manager Maurizio Sarri, after the arrival of Jorginho and Mateo Kovacic. They already have N’Golo Kante, Cesc Fabregas, Ross Barkley, and Danny Drinkwater fighting for a place in the starting XI.

However, the Italian manager decided to keep hold of the player but insisted he could still leave on loan in the January transfer window. He has made just two Premier League appearances under him so far this season.

He made his first start of this campaign under the 59 year old against Videoton in the Europa League as the London Outfit won the match after Alvaro Morata scored the only goal of the match.

Loftus-Cheek admitted that he is excited for the rest of the season after making his first start under the new manager.

“It was good to be back out there,” he told as quoted by Evening Standard. I have had a niggle in my back, which I have to take carefully because I have had a lot of injuries there. I have had to stay patient but it felt good. I will build up my fitness now and hopefully I will have that solid block of training and football and see where I go from there.”